“The new explorers committed to the planet” x Brittany Region

Find Blue Observer in the heart of the exhibition

at the Route du Rhum 2022 village in Saint-Malo 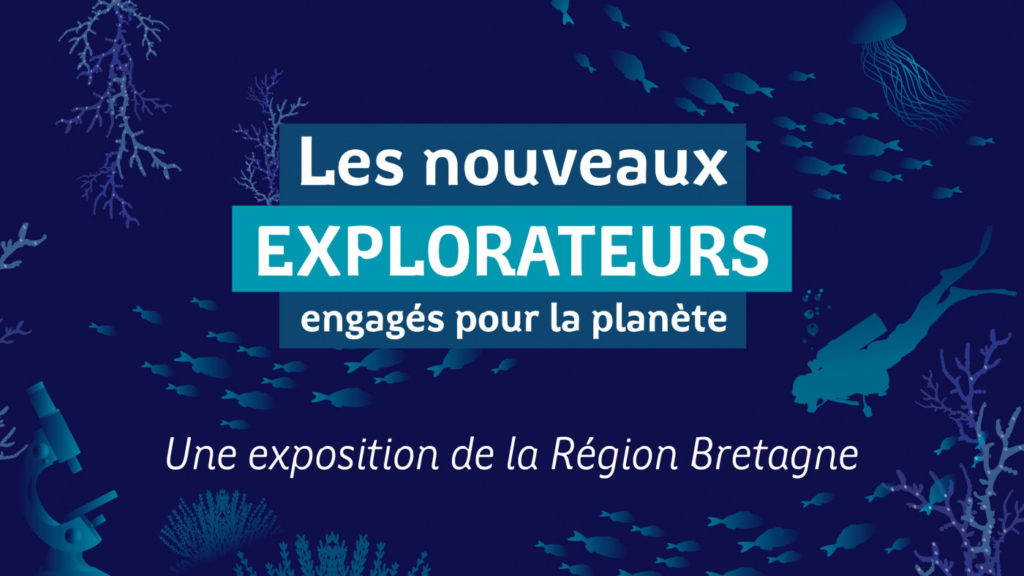 All the Blue Observer team is proud to be part of the Brittany Region’s exhibition entitled “The new explorers committed to the planet“with the foundation Tara Océan, Under the pole, Energy Observer, le Nomade des Mers and Antarctique 2.0°C. An exhibition that highlights concrete initiatives for the preservation of the ocean in a playful way.

"Six 21st century marine odysseys for the planet. Whether scientific, technological or human, these expeditions have at least two things in common: they study the effects of climate change by exploring the oceans and seek to raise awareness of their preservation among a wide audience. The third is that we are partners with these new explorers!"

As part of the 12th edition of the legendary Route du Rhum, come and discover the exhibition organized by the Brittany Region at the starting village in Saint-Malo (zone 4 – Saint-Vincent esplanade)

Our research and awareness program